Our 2006 Fall Photo Tours to Animals of Montana are now on line.

Over the years I've photographed at several different controlled animal or captive animal shoots, from Florida to Montana to Utah. All have been very satisfying. For several years the owner of Animals of Montana has been contacting me about doing a shoot, but because of committments elsewhere, and a very busy schedule, we were never able to put anything together.

It's our practise to always scout out a shoot before we offer a workshop, safari, or tour, and despite the glowing endorsements we had received about Animals of Montana, we needed to see it for ourselves. Fortunately, we had a free day before we started our Yellowstone Fall Photo Tours this year, so we made arrangements to do a sample shoot to check the place out.

Within ten minutes of shooting, both Mary and I frequently looked over at each other, whispering, "This is unbelievable. This is incredible." We'd never seen anything like this shoot, and in an hour and a half -- at most, each of us shot nearly 10 gigs of images! Quite literally, we went through all of our CF cards!

We chose the grizzly for our shoot, figuring that a big and potentially dangerous animal would be the best measure of the quality of the shoot and the handling of the animal. We were just blown away -- the bear was better trained than 99% of the dogs I've ever seen, and the shooting environment was perfectly safe.

I should have suspected this experience was going to be completely novel when I asked Troy Hyde, the owner, what lens he thought would be best for the shoot. He said a wide-angle would do if I wanted it, because he could have the bear quite close. Unfortunately, not knowing how great a shoot this would be, Mary and I had 500mm lenses! Fortunately, and just-in-case we also brought along 70-200mm f2.8 zooms lenses, and it was these that we used throughout the shoot. Just spectacular stuff, however.

After doing the shoot we toured the facility, where Mary had her arm nursed on by two baby grizzly bears; where we scratched the cheek of a friendly black leopard, and where a snow leopard reared on its hind legs to greet us and be scratched. I've been in close contact with both of these leopard species before and true leopards, whether spotted or black, are generally aggressive, distrustful, rather crazy animals. This black beauty was like our house cats!

We'll have a more complete list of the animals at a later time, if that's even required, because I suspect this trip make book full before a brochure is even out. However, I suspect we'll be shooting the following species - Grizzly Bear, Black Bear, Puma or Mountain Lion, Bobcat, Lynx, Red Fox, Snow Leopard, Black Leopard, Siberian Tiger, Badger, and possibly Gray Fox.

Why I say 'suspect' is for this reason: We'll be shooting as many animals as the light, heat, and our pace permits. For example, if we're shooting the Grizzly Bear and the shooting is so good, and so diverse, that we don't want to end at a given time, we won't need to. We can photograph a given animal as long as we wish, provided the subject doesn't get hot or bored. So, it is possible that we might spend several hours on one subject. Alternatively, though, we might get enough varied poses that will be ready to move on after an hour or so, and we'll go on to the next subject. If it is an overcast day that could mean that we'll be shooting all day; but if its hot or sunny both the heat and the harsh lighting will require our quitting mid-day. For our tours, Troy's time is our's, so our schedule, pace, and subjects will be up to us. By 'us,' that's Mary and my decision, based upon our feelings about the shoot and what we've accomplished, so we will be in command of and orchestrating the shoot.

If you are interested, please contact our office ASAP. However, because this shoot will preceed our Yellowstone Fall Photo Tours, we are going to give first priority to those who are also doing that Tour. We've arranged this trip not only for our convenience -- that we're already in Montana -- but also to maximize the travel time and opportunity of our Yellowstone participants, so we'll initially only take bookings from those who are doing both a Yellowstone Tour and the Animals of Montana Shoot. Later, we'll open up any available spots to those who wish to only do the Animals of Montana Shoot.

Quite honestly, I haven't been as excited about a new offering to our schedule for a very long time. This is a great shoot; exciting, productive, and seemingly one-of-a-kind. I wish I had more images to show you, but our buddy, talented photographer Ellen Goff, has allowed me to share some of her images, representing some of her shoots with Animals of Montana. Her pictures tell a thousand, thousand more words. 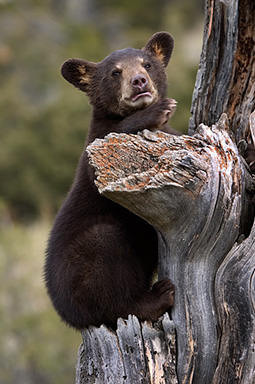 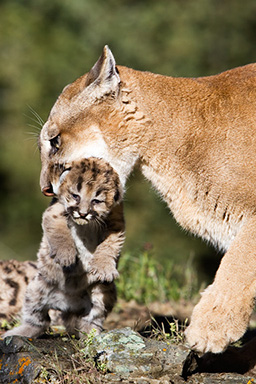 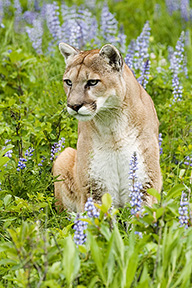 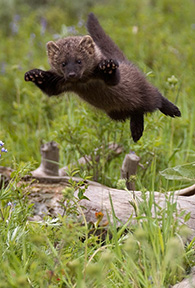 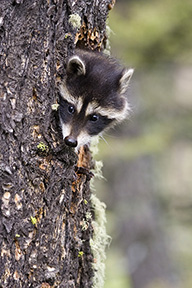 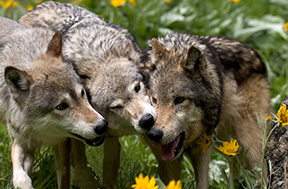 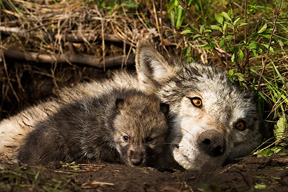 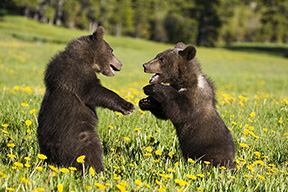 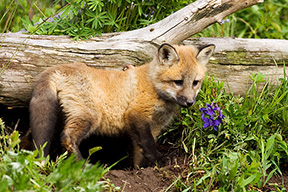