A modest sampling of the hundreds of images from
this year's three photo safaris ...

This year, we brought a digital projector with us, and at the conclusion of each of our three safaris most of the photographers on the safari contributed up to about 30 images for a great, concluding slide show. In addition to enjoying the work on our final evening, participants also received a pdf file of the show. The following are just some of the wonderful images, but these represent both the diversity and the quality of the shooting.

I haven't credited each photograph for two reasons - one, many of the images that were contributed for our group slide show were not tagged with the photographer's name, and two, we didn't want that slide show, or this portfolio gallery, to be a contest where some work might shine and others not -- in this way, if you like a shot you can claim it's your's (at least to your friends and family!). So enjoy the Portfolio -- the names of the photographers are listed at the bottom of this page. Thanks to all of you that contributed -- it is a wonderful portfolio! 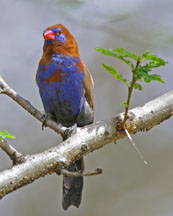 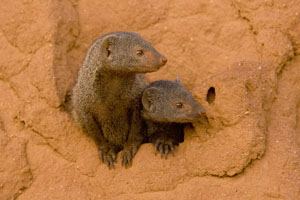 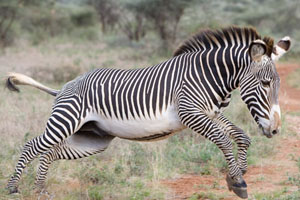 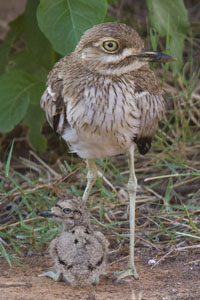 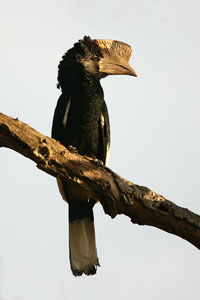 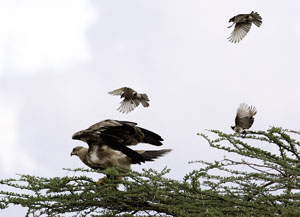 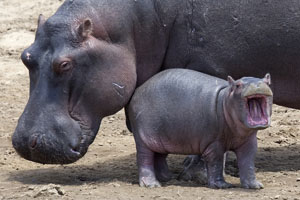 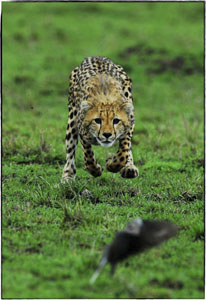 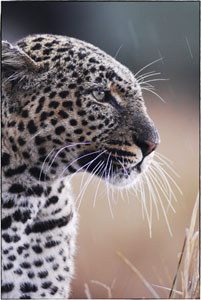 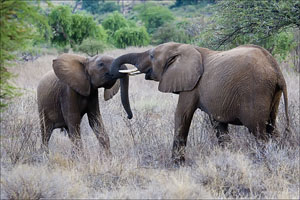 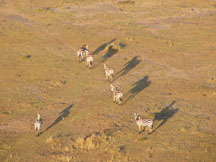 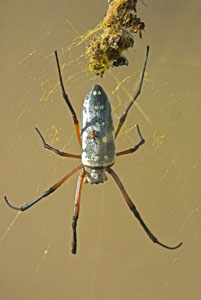 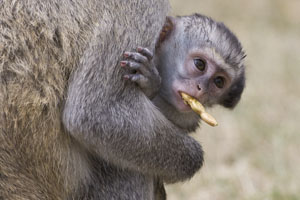 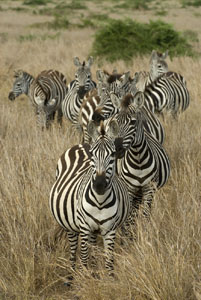 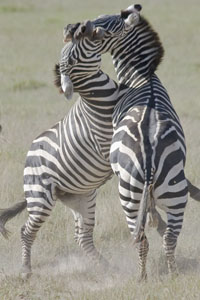